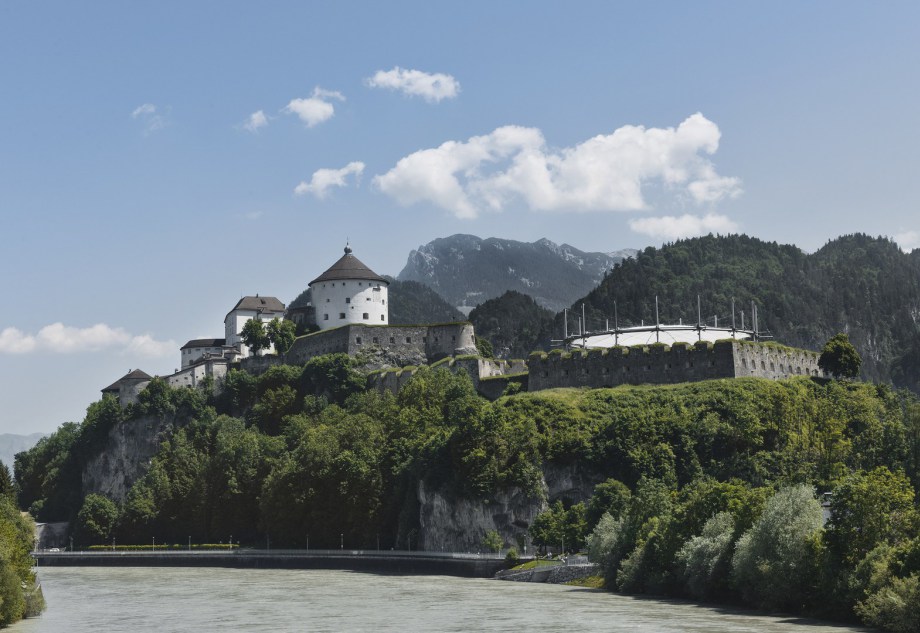 The fortress of Kufstein was officially documented for the first time in a deed in 1225; for centuries it was a military base. As the arena of many battles, Kufstein Fortress often withnesses history in the making, especially as a fiercely foughtover objekt between Bavaria and the Tyrol. After World War I, the Republic of Austria sold the fortress to the city of Kufstein, which has owned it since 1924. Today, we can offer you the opportunity to explore the landmark of Kufstein and its multi-faceted past. Nowadays the fortress is also an extraordniray eventlocation.