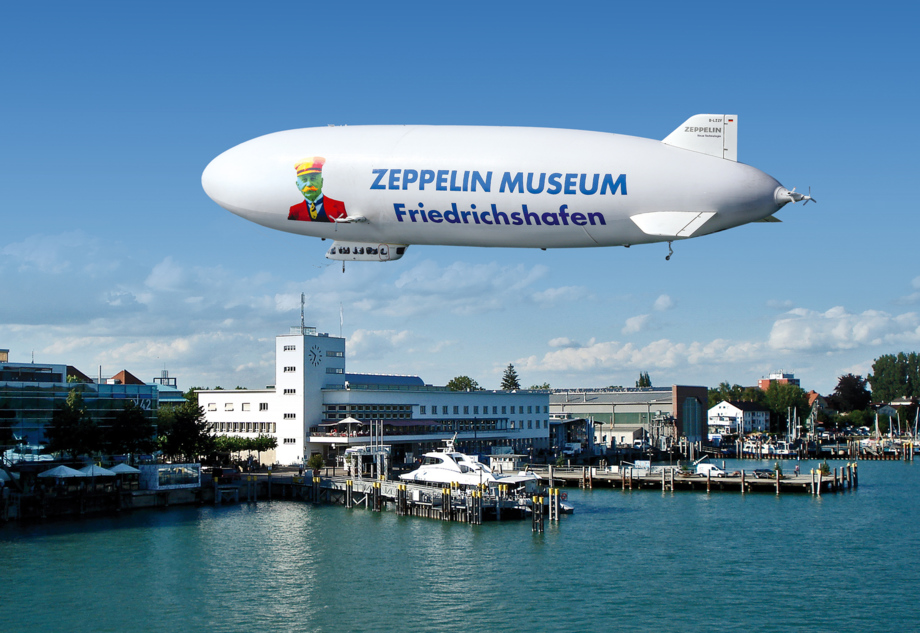 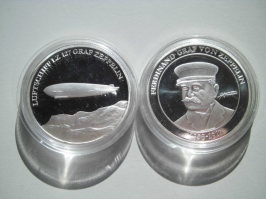 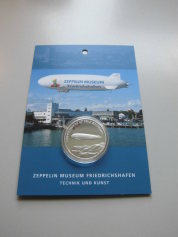 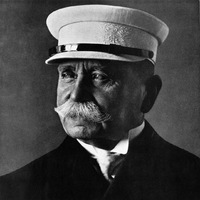 Ferdinand Graf von Zeppelin (1838-1917) became world famous for his airships and his legacy still characterizes the city of Friedrichshafen today. The former army officer fulfilled his dream of building an airship despite many setbacks.

The airship LZ 127 "Graf Zeppelin" made 590 voyages between 1928 and 1937, including the sensational Round the World Flight in 1929 and the Arctic Flight in 1931. In the same year a regular passenger service to South America was introduced.

Today the Zeppelin Museum Friedrichshafen houses the world`s largest museum on the subjekt of airship history and an art collection with works from the whole Lake Constance region.